The National Park of Alvão is the landmark of this astonishing first stage of the Transportugal Roads 2021.

The race begins in Braga a city and a municipality in the northwestern Portuguese district of Braga, in the historical and cultural Minho Province, where the Portuguese borders meets Spain.

It is host to the oldest Portuguese archdiocese of the Catholic Church, and it was built over an old Roman city, then known as Bracara Augusta, which left us an important and rich historical legacy. City’s ex-libris is the Bom Jesus Sanctuary, a holy place which our route will lead you “on a visit”. Nowadays, Braga is a major hub for inland Northern Portugal.

The Transportugal Roads route leaves the city centre, with our Collection Vila Galé Braga Hotel in the back, towards the first climb of Falperra to the sanctuary of Bom Jesus de Braga, where you can enjoy beautiful views over the city of Braga and beyond. Descending east, a small mountain road leads you up to the long climb of the Fafe’s Mountains. From here, the route will continue through a steep descent and straight to the 6D “refueling stand” of this stage in Mondim de Basto where you can collect your 6D bars and your Water Bottle. 90 km so far, 65 km to go…

From here, the route will lead you over nasty ramps along 26 km to the top of the National Park of Alvão… an absolutely unforgettable climb, that’s for sure where you will find yourself completely submersed in the silence of the mountains.

All of the sudden, the landscape changes dramatically and you will find yourself surrounded by vineyards… you’ve reached the Douro Valley. The Douro Valley, which is listed as a World Heritage Site could as easily be called the enchanted valley, such is the beauty and magic that its landscapes offer. And the wine?!?! Ohhhh the wine… like no other!!!

You can now roll down the pass to the finish line in Peso da Régua, by the river!

Don’t forget to take a walk by the Douro river and taste the delicious PortWine in the local picturesque bars, enjoying the breathtaking views. 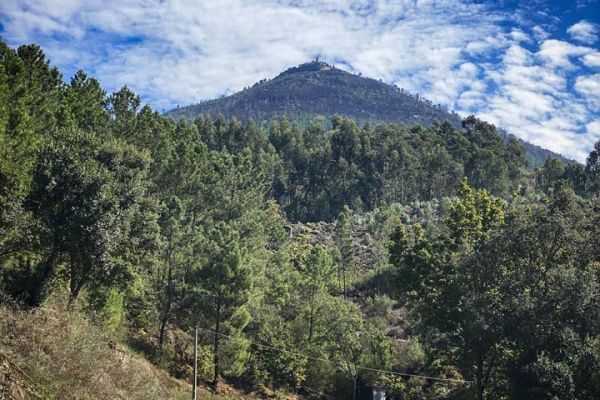 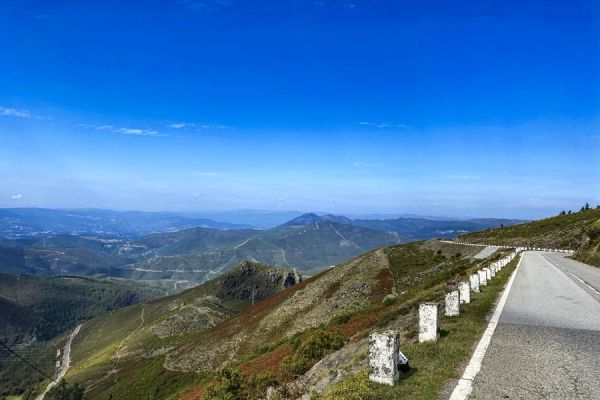 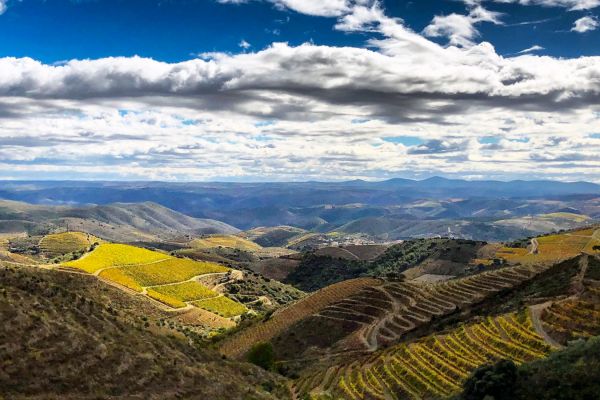 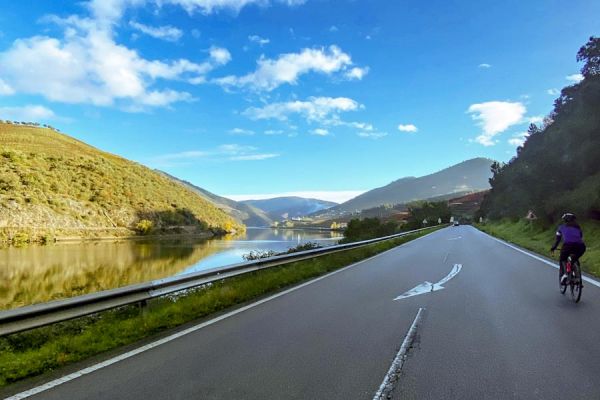 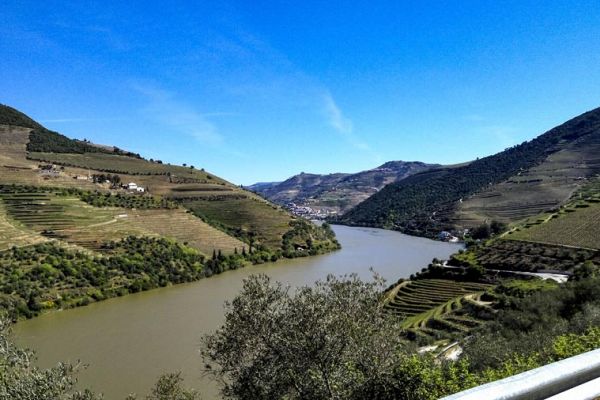 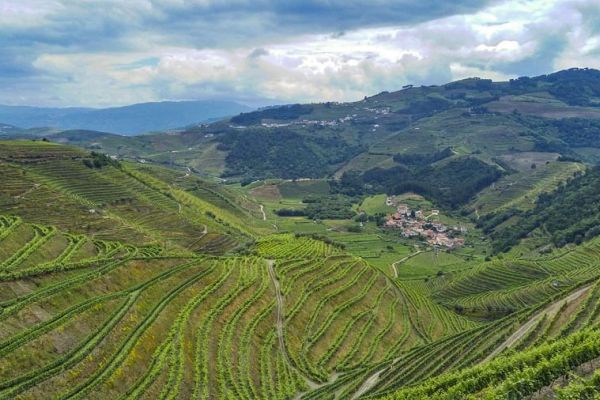 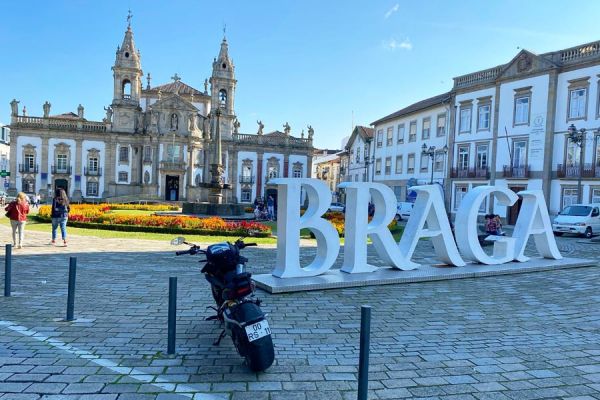 Cookies make it easier for us to provide you with our services. With the usage of our services you permit us to use cookies. Please read our Privacy Policy by clickins the "More Information" button.
Ok
More information